I don’t care what anybody else says about this trend, but having pyjamas function as suitable (and TRENDY) street wear is for me, what it must be like for a mono-theist to finally be able to prove the existence of a God to an atheist: A LIFE-CHANGING EXPERIENCE THAT YOU CAN NEVER, EVER TAKE AWAY FOR ALL OF ETERNITY.

And you get to stuff my nostrils with celery stalks if they ever stop reminding you of it, too.

I mean, in all seriousness, did any of you ever think we’d see the day when the likes of Stella McCartney, Jonathan Saunders and Richard Nicholl (among many, MANY others, I assure you) would send entire collections of re-worked sleepwear down their runways? 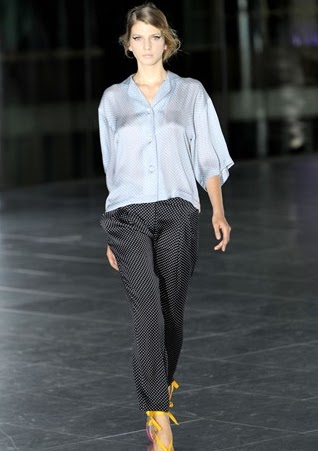 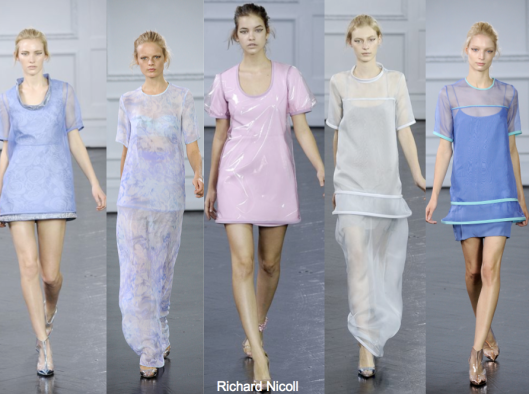 In hindsight, it was probably inevitable. They’ve re-invented everything from the 20’s to the 90’s to lingerie and swimsuits (my parents still refuse to believe it’s all happened) – pyjamas were simply the next logical step forward.

Ultimately though, here’s the million-dollar question: Would I ever actually wear my pyjamas out in public without being double-doggy-dared?

Look, probably not ever in the light of day.

But I like to know there’s a viable option for me if I ever feel hip enough to show the waking world my fluffy unicorn pyjama pant suit.

2 thoughts on “Pyjamas: Rising Swiftly Through the Style Ranks” 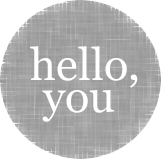